Or, regarding an explanation for the pervasive dumbness of it all.

In Part 1, Dr Essai, The World's Most Attentive Man™ (who spends so much time in a low-grade snit it may limit his audience to chronic malcontents, the cultivators of grievance, and those who hear voices) grumpily listed examples of the vapidity of contemporary existence, which he asserted has consequences beyond souring his mood. He dismissed the easy explanation that all this witlessness derives from people being stupid. He ended the first part of this communiqué:

The human race exasperates, but it is smart.

On the modern state of intellection, or, regarding the pervasive dumbness of it all. (Part 2)

How to explain this sorry situation? One path applies a distinction that matters only to language cranks. In this crowd, "dumb" applies to a person incapable of reasoning, inquiry, and good decisions because of an impairment. "Stupid" applies to a person who has all the aforementioned incapacities but cannot blame brain damage. By that definition, the human race could, indeed, be judged stupid.

The doctor rejects this as unproductive pedantry.

What dooms us to generation after generation of sad goofiness is not a lack of intelligence but a fundamental Faustian bargain: witless obedience in exchange for the emotional reassurance that comes with group identity. We'd rather belong than think.

Those of us who fancy ourselves smart can't admit that no amount of data, documented fact, or reason will likely persuade someone to risk their status in a group that has embraced them. We find people like us, or people we want to be like, and as soon as we're included we become wary of the excluded. Every group has an orthodoxy, and the more secure we feel as part of that group, the more we adopt that orthodoxy. We ask fewer questions, then none at all. We taper our exposure to other perspectives. If offered a uniform, we put it on. We fall in line, and the witless parade begins.

The doctor once mused on how much damage the human race might have avoided had we more often replied to the ideas of those who wield authority or influence with a single rhetorical question: "Are you nuts?"

"We are sailing for Troy to retrieve Menelaus's wife."

"We're going to cede power to the king because he rules by divine right."

"Every problem in this nation is caused by immigrants. And Jews."

But we rarely do that. We rarely face stupidity, large or small, and sign ourselves out. The possibility of losing standing with our tribe is too frightening, even if it means committing despicable acts. In Dune, Frank Herbert wrote, "Fear is the mind-killer." Indeed. And we have never been short of cynical opportunists who will take advantage of it. 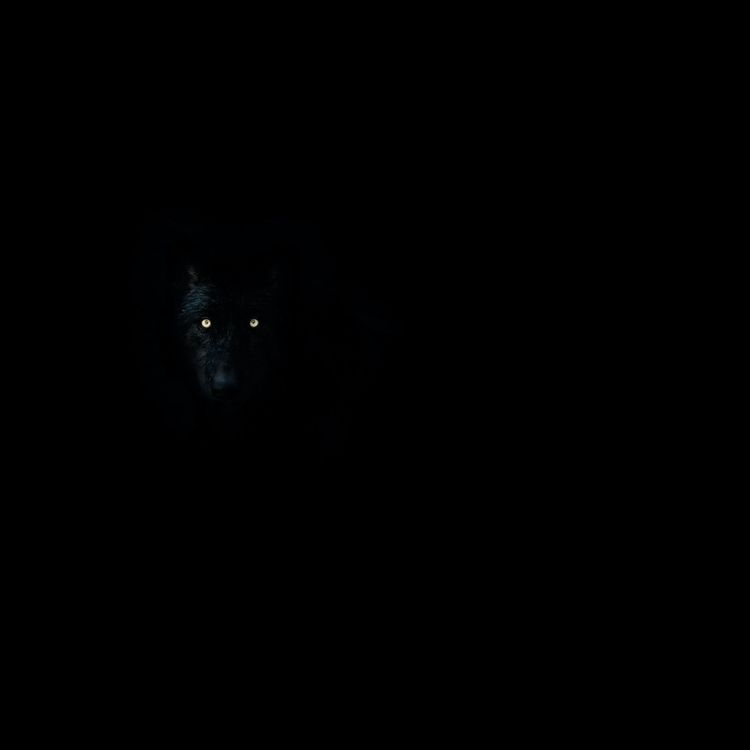 Anger comes armored with a silent lie: Cultivate me, wield me, and you may gain something large and lasting beyond the ordinary. Cynical opportunists know this and turn it against us. Why else would every moral runt grasping for power promise to fight for us?
Nov 7, 2022
2 min read
Oct
27 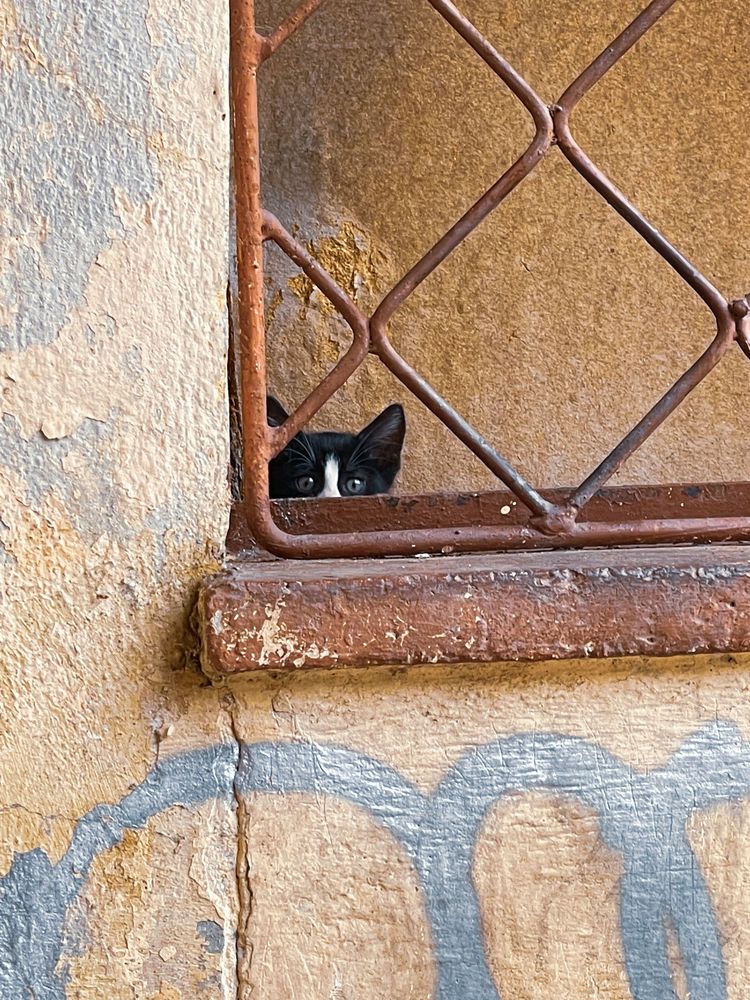 On the modern state of intellection, part one.

In accounting for such abundant dumbness, some of it banal, much of if dangerous, one is tempted to shrug and explain it all by writing off people as simply stupid. But they are not stupid.
Oct 27, 2022
4 min read